Oxford Architects LLP were architects, lead designers and principal designers for the major repair, refurbishments and extension of 6 to 8 Park Town, Oxford, a grade 2 listed house set in a Registered Historic Park and Garden townscape. The house had become dilapidated after years of use as multi-occupancy student accommodation. The project involved returning the house to a single family dwelling, the remove of unsympathetic alterations and the re-instatement of original architectural details that had become lost. All the alterations including a large extension and basement excavation were developed through detailed discussion with the local authority conservation officers and English Heritage.

The railings to the front of the property had been lost and replaced with a chain link fence. A new stone plinth and cast iron railings were re-instated to match the original 1850’s design. Motorised gates and access controls where discretely incorporated. The new railings were awarded a Certificate for their contribution to Oxford at the Oxford Preservation Trust Awards, November 2018.

The main contractor was G Dighton & Sons, the subcontractors were Oxford Railings for the cast iron work and OG Stonemasonry for the plinth. 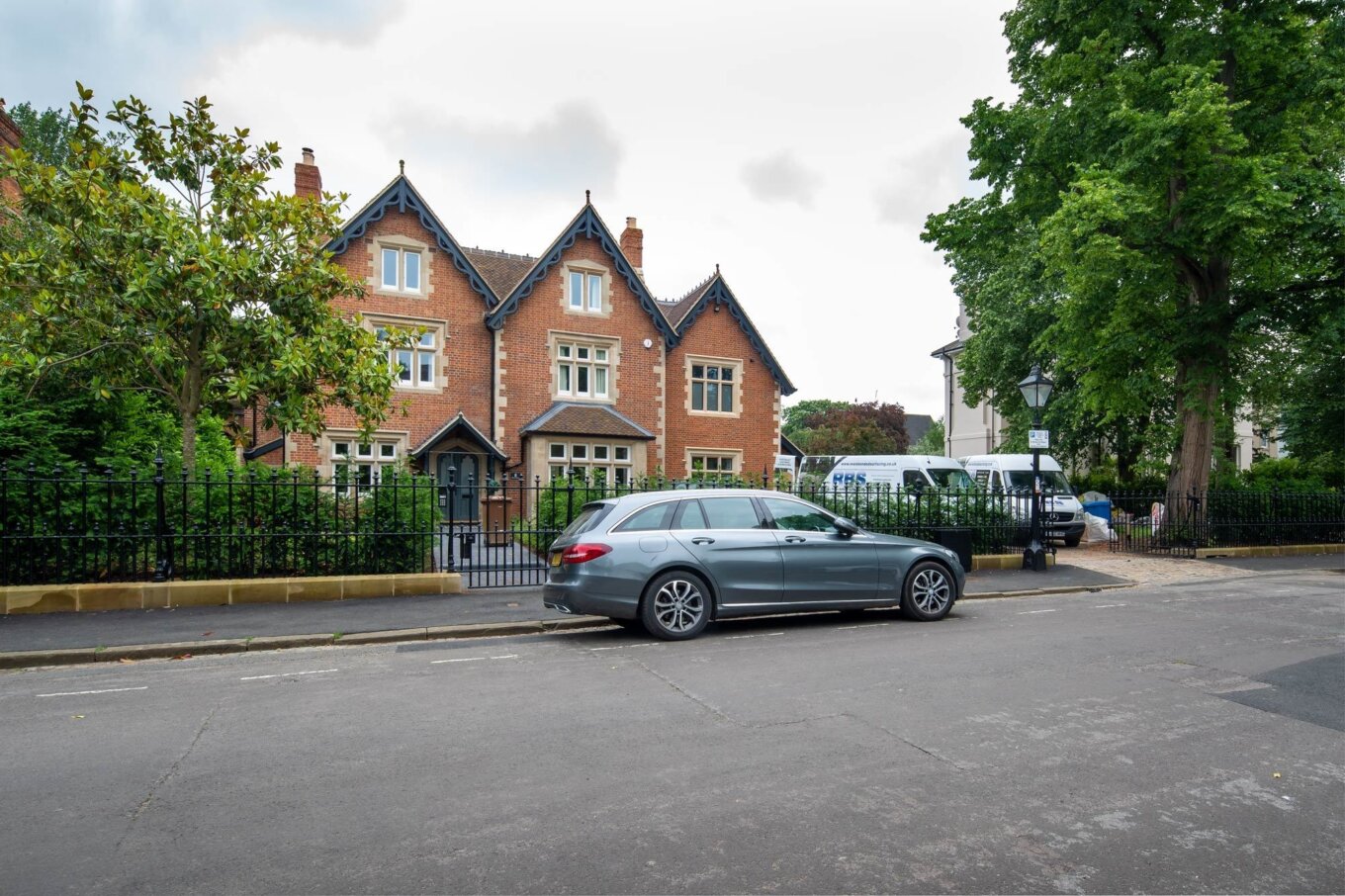 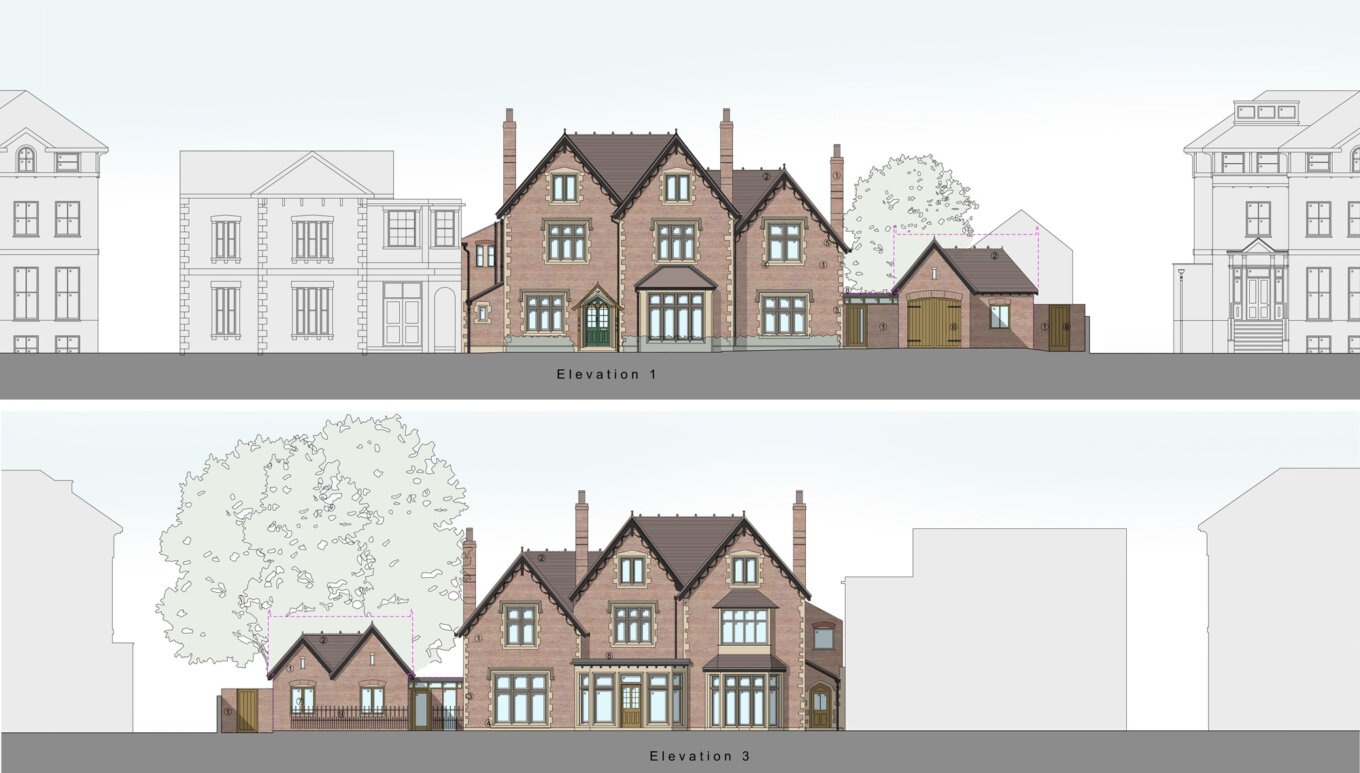 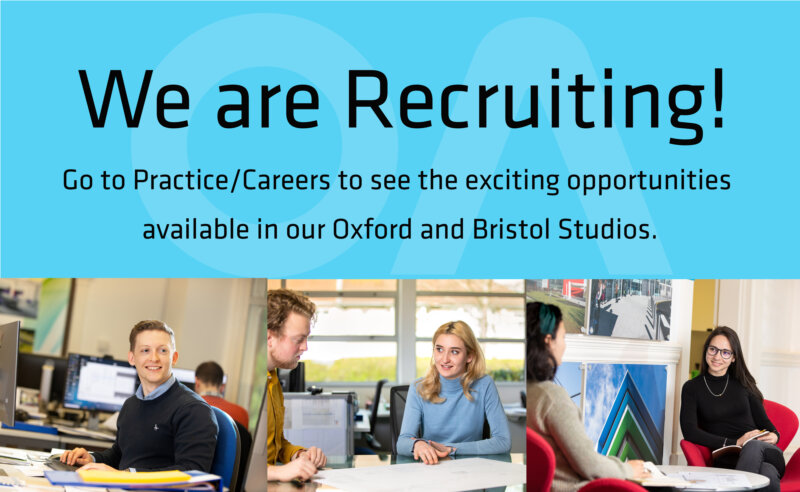 OA Are Looking to Expand! 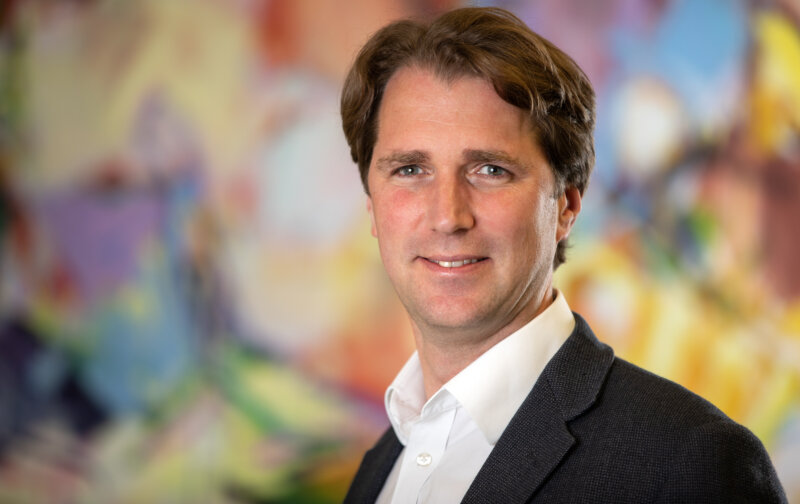 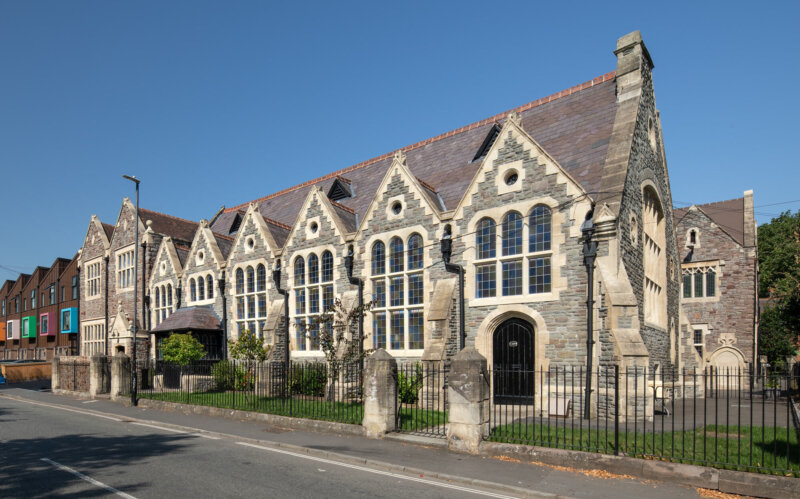