Bridgnorth Station opened in 1862 and is the working terminus of the Severn Valley Railway (SVR) heritage railway. Lying within the Bridgnorth Conservation Area and overlooked by Pan Pudding Hill, a scheduled ancient monument, the site is a highly significant heritage asset, and all key original buildings still remain. The main Station Building is Grade II listed and since 1979, has been served by a “temporary” Portacabin Refreshment Room which has detracted from the setting of the listed Station.

Planning permission and listed building consent were granted for a new Station Building to provide both refreshments and toilets on the basis that the new building was of demonstrable high quality to minimise its impact on the sensitive heritage landscape.

The new design by Robert Marrows is in the style of a typical ancillary structure of the Great Western Railway (GWR) from 1910 and at a scale which remains subservient to the main listed station building. Drawing from the vernaculars of the GWR, considerable attention has been paid to external and internal details, materials and finishes.­­ Oxford Architects LLP produced the planning, listed building and construction drawings in close collaboration with Robert Marrows and David Postle.

The project was managed by an SVR team, and included significant input from Robert Marrows and David Postle. The level of detail and quality of the brick work delivered by main contractor Iris Construction Projects Ltd and their brickwork subcontractor, Jason Harrison and his team at Newdawn Construction is outstanding. The whole team has shown considerable skill, knowledge and pride in their work. 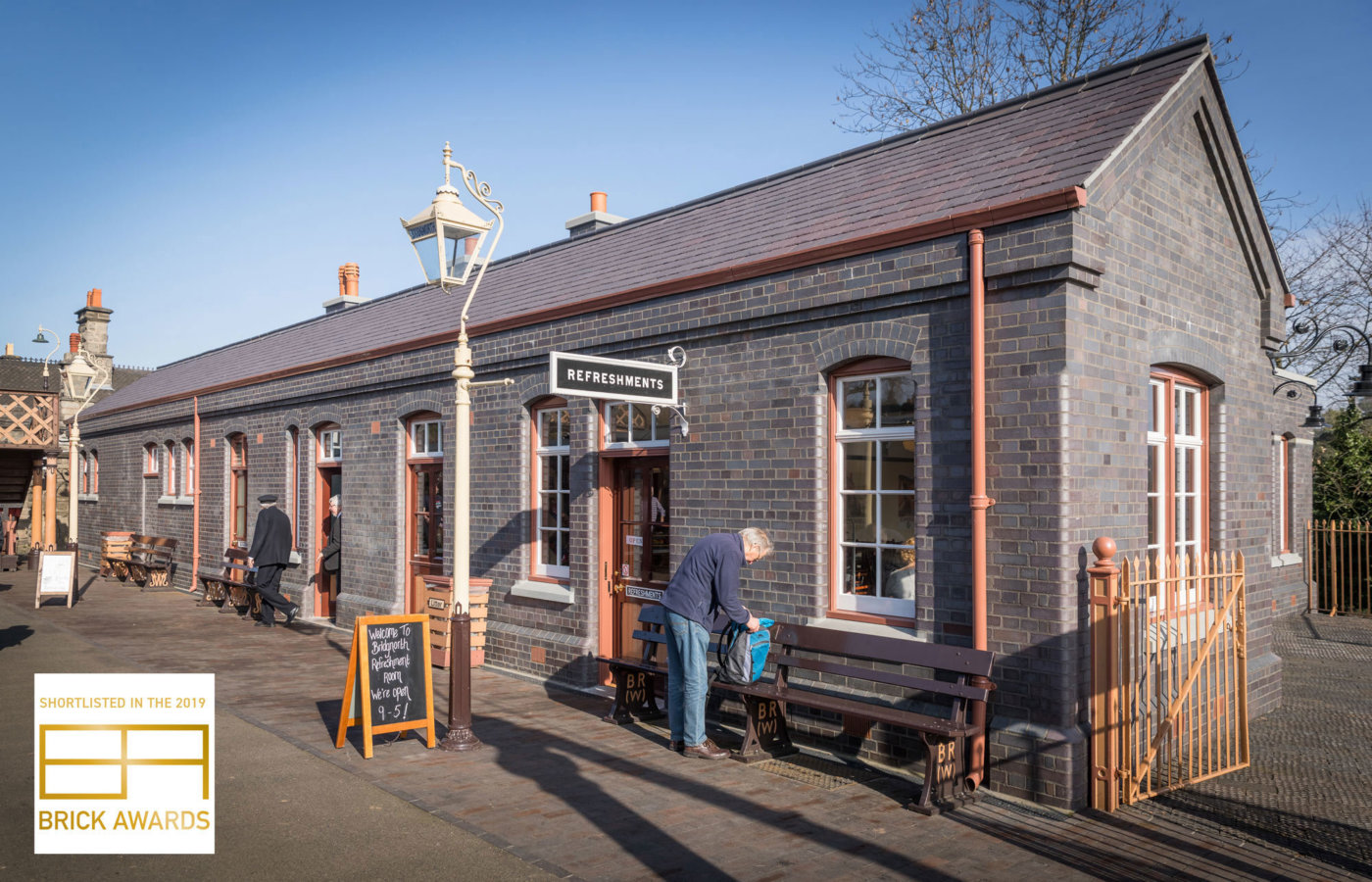 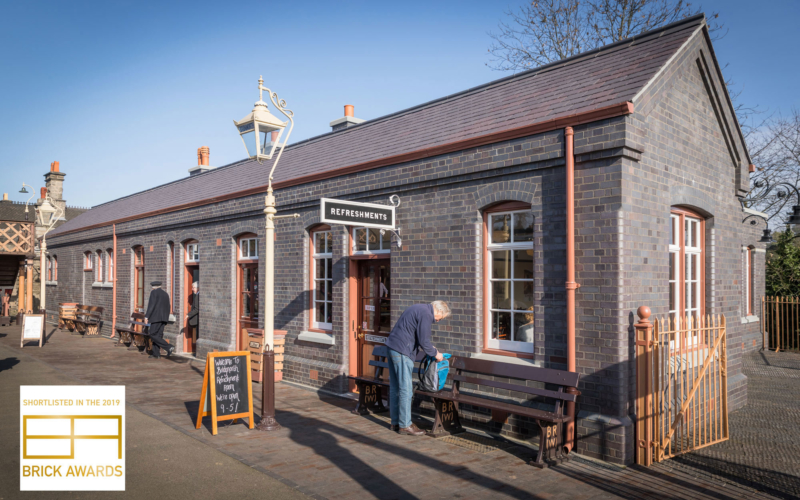 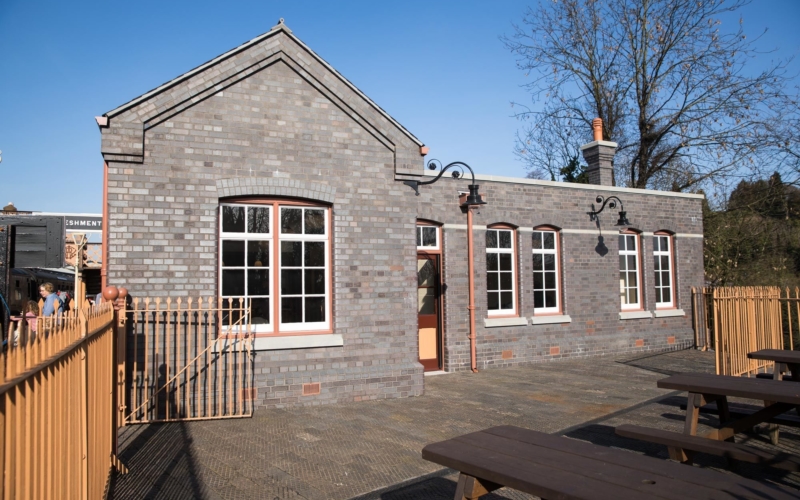 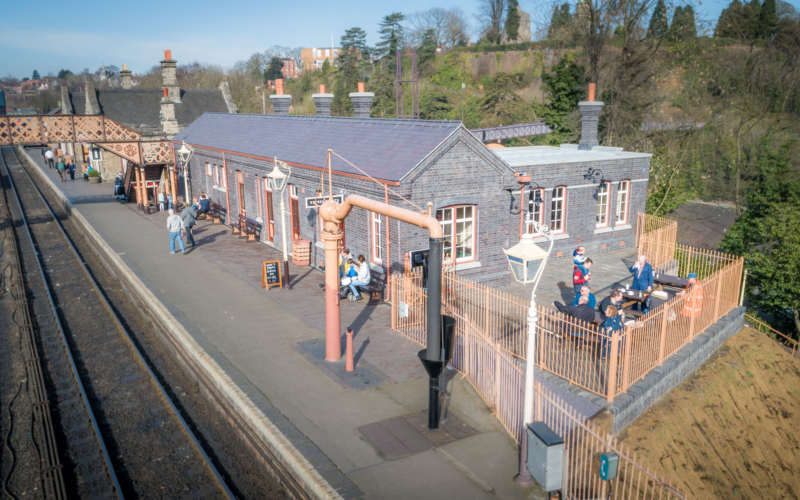 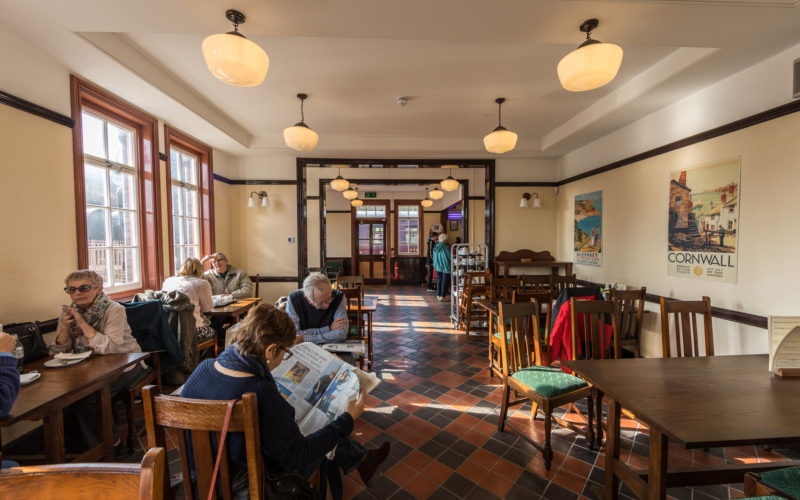 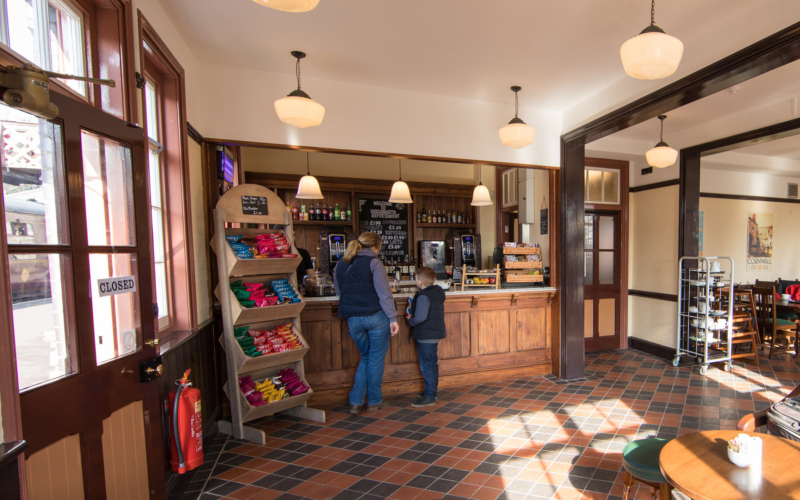 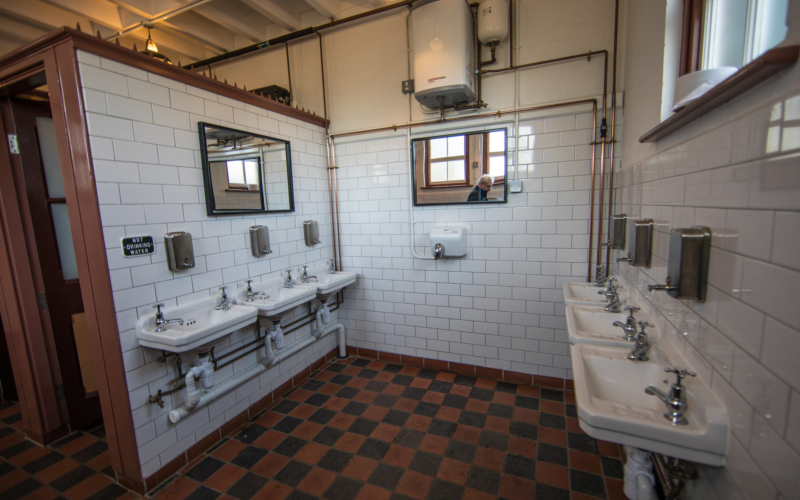 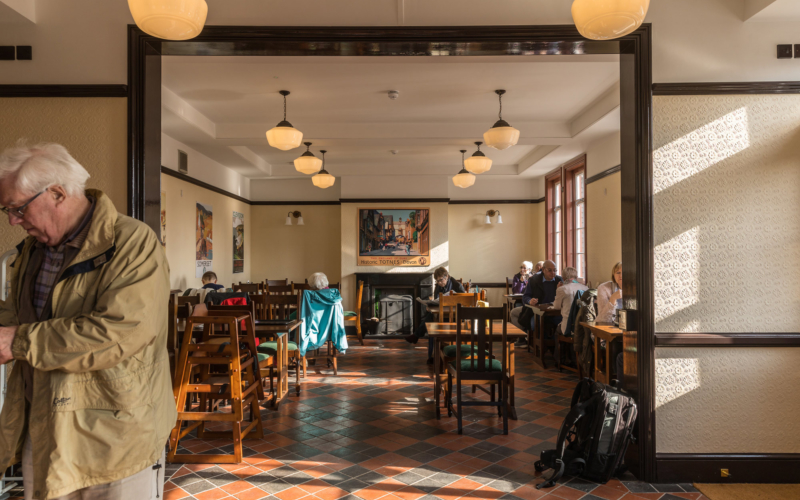 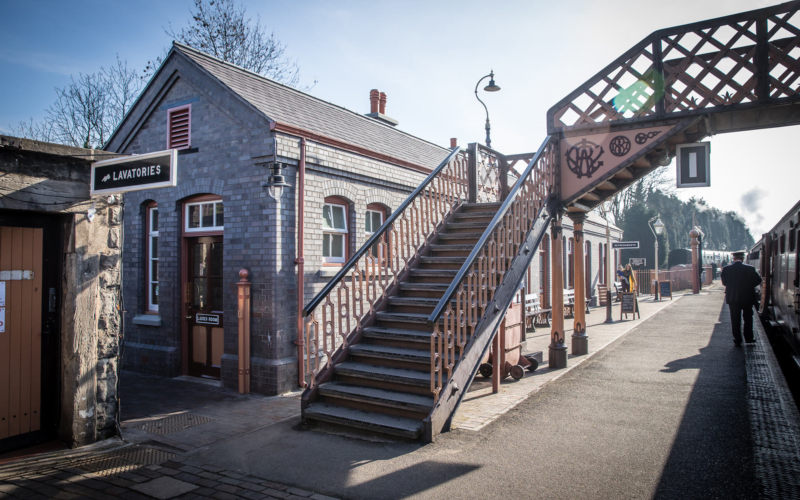 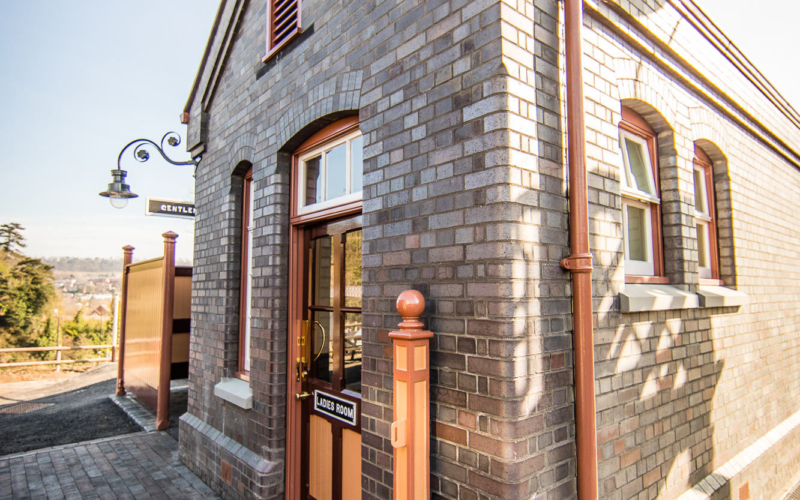 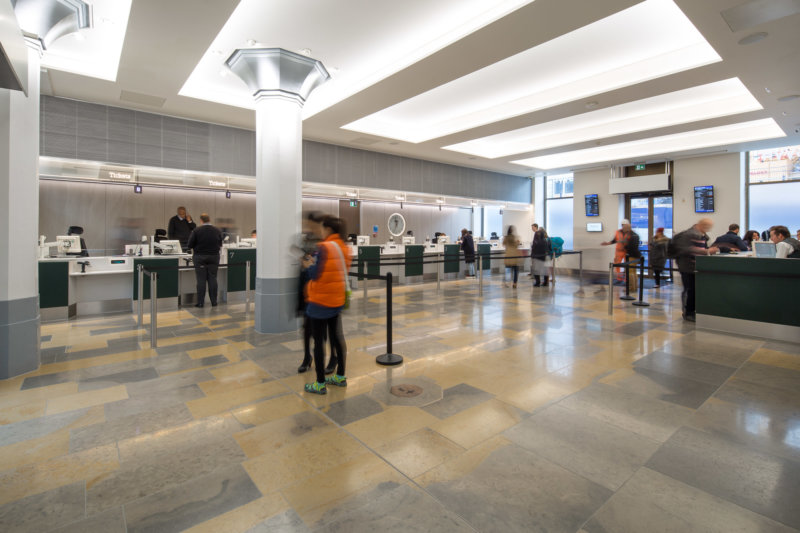 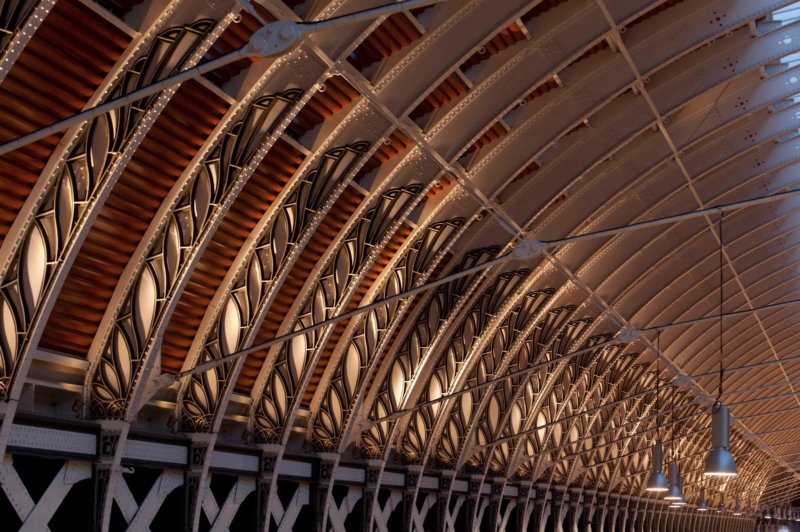 Paddington Spans 1, 2, 3 and 4 Back to their Former Glory 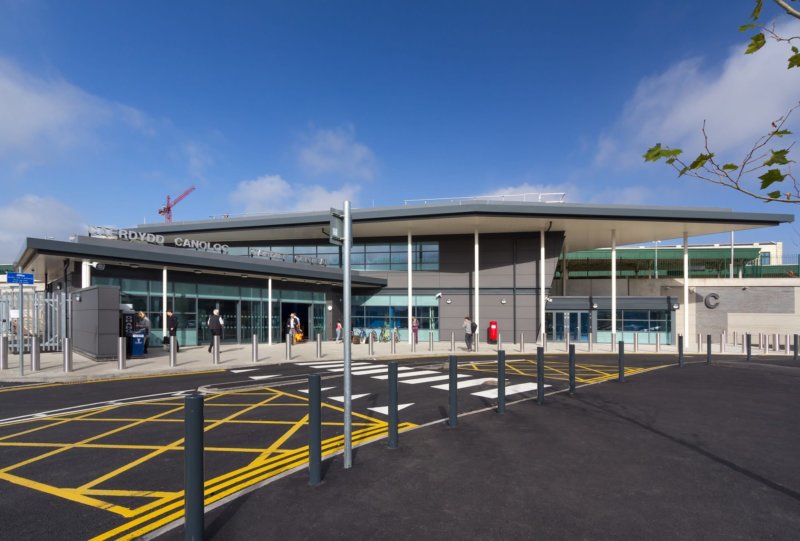